Mire in Sweden during autumn.

The national flag of Sweden. Adopted on the 22 June 1906. Isolated on white for cut out. 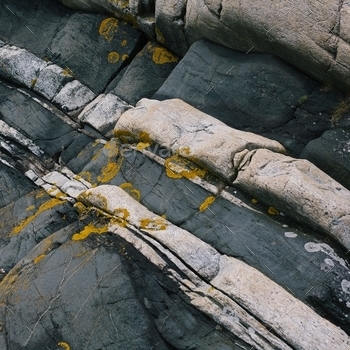 Rocks in swedish archipelago in bohuslän

Flag with original proportions. Closeup of grunge flag of Sweden

map of Norway and Sweden

Northern lights above a lake in Sweden

Camping by the lake, Sweden.